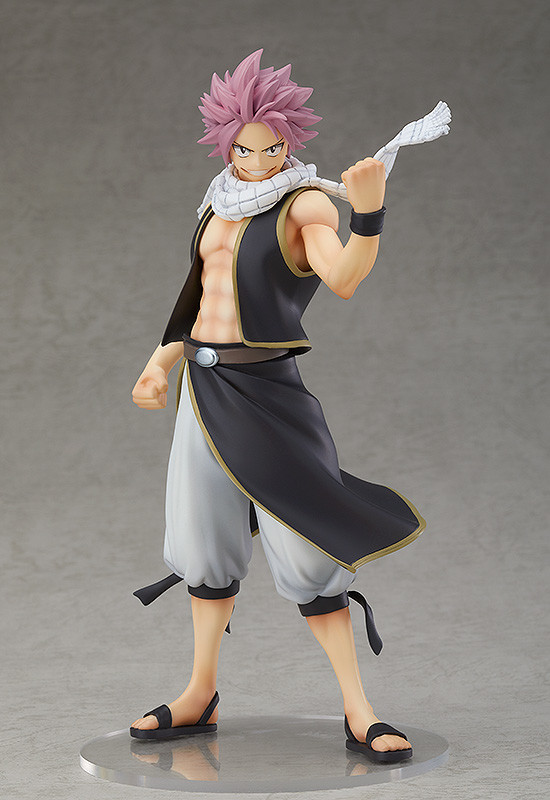 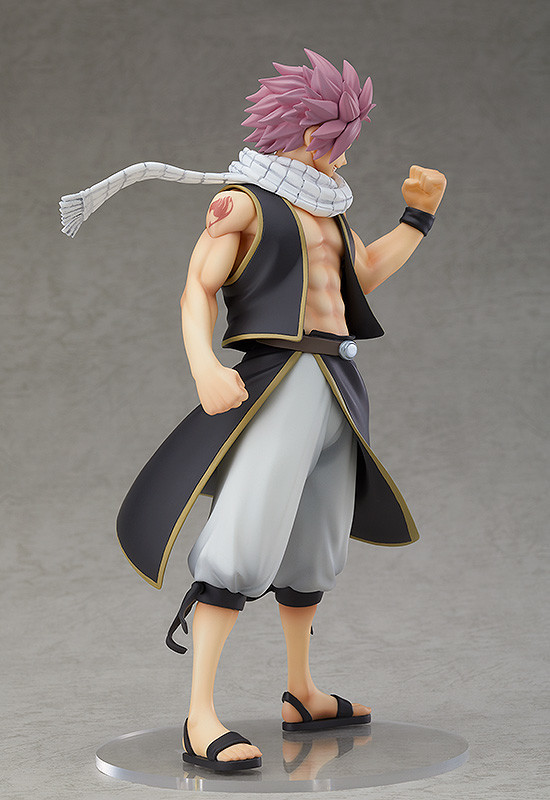 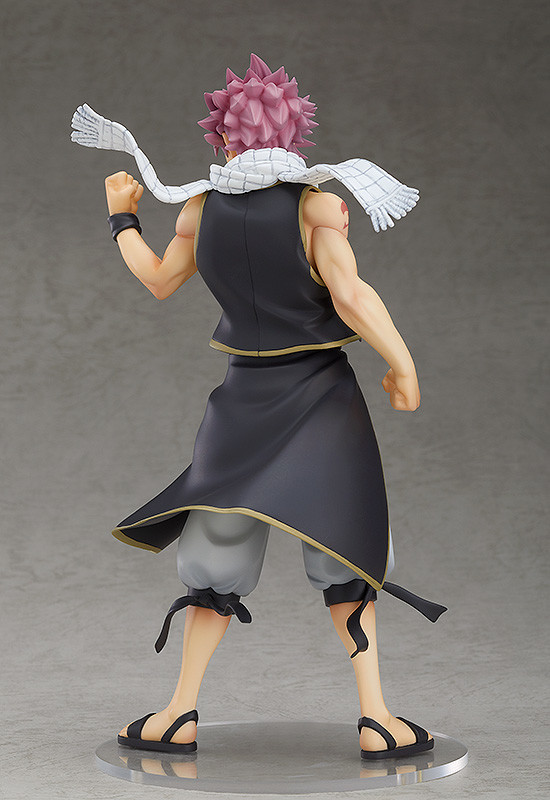 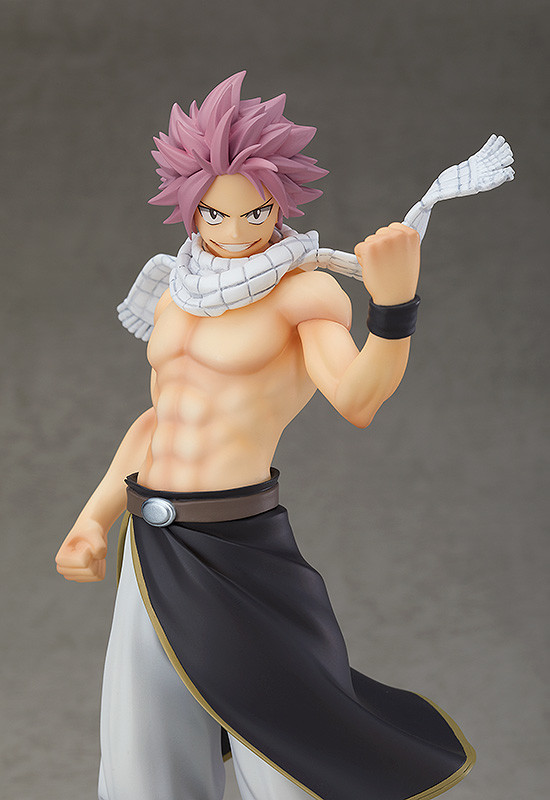 The next figure to join the POP UP PARADE series is the Dragon Slayer who always looks out for his friends, Natsu Dragneel, from "Fairy Tail Final Season"! He has been recreated in an imposing stance with a raised fist, ready to fight. His jacket part is removable, allowing for multiple display options. Be sure to add him to your collection!

POP UP PARADE is a new series of figures that are easy to collect with affordable prices. Each figure stands around 15-18 cm in height and the series features a vast selection of characters from popular anime and game series, with many more to be added soon!