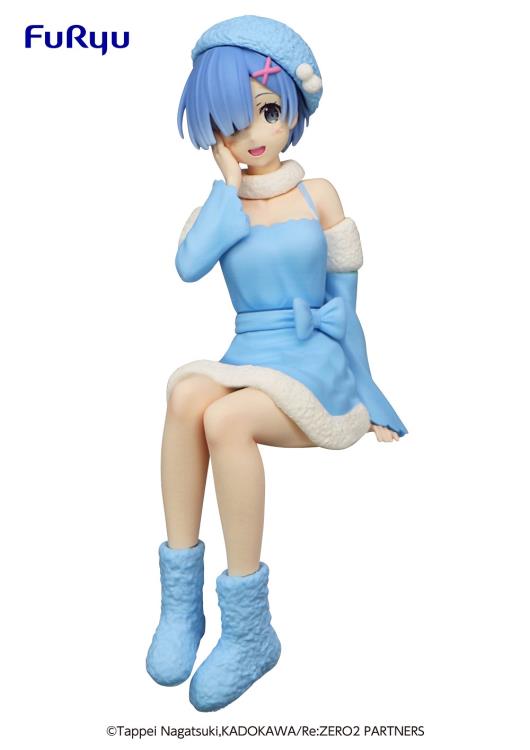 Rem (レム) is one of the twin maids working for Roswaal L. Mathers in the latter's mansion. Rem is the twin sister of Ram.
Currently, Rem's name and memories were eaten by Ley Batenkaitos (Sin Archbishop of Gluttony), rendering her in a comatose state.
She is voiced by Inori Minase in the Japanese version of the anime, and by Brianna Knickerbocker in the English version of the anime.